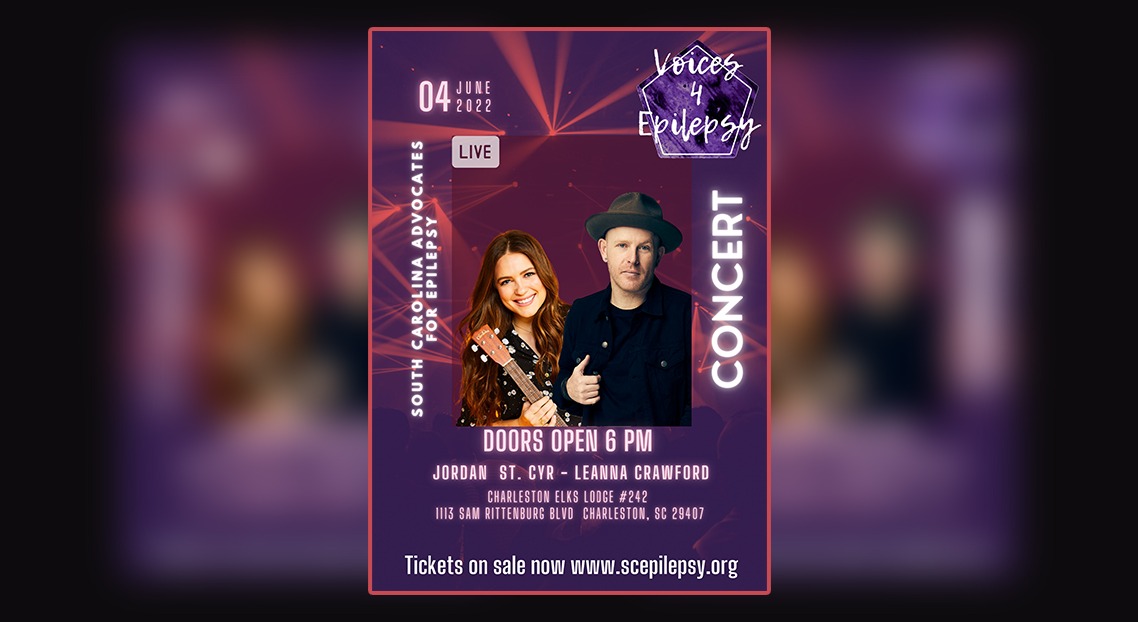 In 2018 he released a song called In My Lifetime, co-produced by Ben Calhoun (Citizen Way) and Micah Kuiper (Hawk Nelson), and received international attention while winning 1st place in the Nashville-based Unsigned Only Competition in 2017. April 10, 2020, he released a brand new record called Fires with an EP to follow in the summer.

Be sure to check out Jordan's recent release of "Weary Traveler."

For the past two and half years, singer-songwriter Leanna Crawford has been writing, touring, and performing with some of the biggest names in the Christian music industry. She's gained more experience than many artists do in a decade, and while her latest EP certainly displays the vocal and songwriting talent of a rising star in CCM, her grounded and honest lyrics make her feel more friend and confidante than star, more approachable than untouchable.

"I hope [listeners] feel that I care about them even if I don't know them," says Crawford, "that they would feel loved and encouraged."