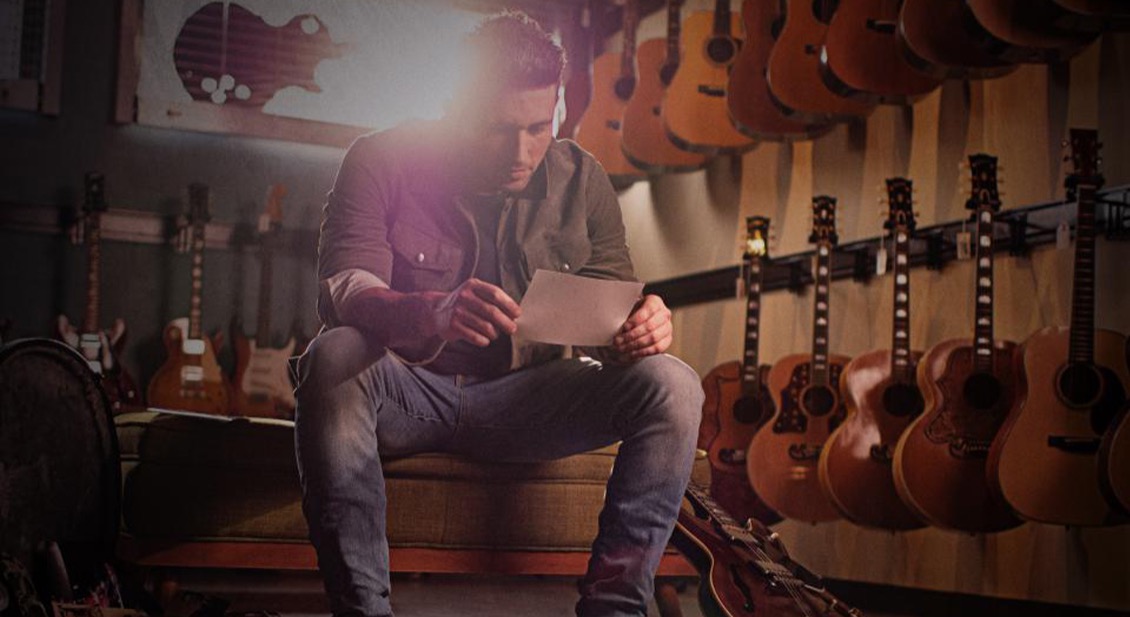 Florida’s Michael Ray has a resonant voice and a knack for crafting vibrant, upbeat contemporary country-rock. Although he built a strong grassroots fan base in Southern Florida, Ray also gained prominence as the winner of the CW network’s reality television vocal competition The Next: Fame Is at Your Doorstep in 2012. A native of Eustis, Florida, Ray was first introduced to music via his grandfather. A local country and gospel musician, Ray’s grandfather taught him how to play guitar and gave him his first performance experience, letting him tag along for shows at various assisted-living homes and community centers. Initially inspired by such classic country artists as Porter Wagoner, Merle Haggard, and Waylon Jennings, by his teens Ray was expanding his taste, listening to more modern artists like Garth Brooks, as well as imbibing the eclectic influence of modern radio sounds from rock to hip-hop. By the time Ray graduated high school in 2006, he had decided to pursue his passion for country music.